Welcome back to my European travel journal! Today I cover the third and final country of our trip: Germany.

We arrived in Berlin early the morning, and as we had to take a train again that evening, there was no hotel to check into. Luckily we could shower at the train station for 7 euros (a clean private bathroom and the towels are included!) and leave our bags in a storage locker for another 6 euros.

After buying some Metro tickets, we set off to explore Berlin. I was very excited to see Berlin as I've heard a lot of differing opinions. To me, Berlin is not a beautiful city, but so interesting. It's grey, flat, and rectangular. Analytic, clean, functional. The Reichstag had a two hour waiting time to go in (trust the Germans to give you waiting times for monuments in hours!), so we decided to see some other places on our list. We went to the Brandenburg Gate, but due to the previous night's party (it was the homecoming party for the reigning FIFA Soccer World Champs), we could only get photos from a distance. 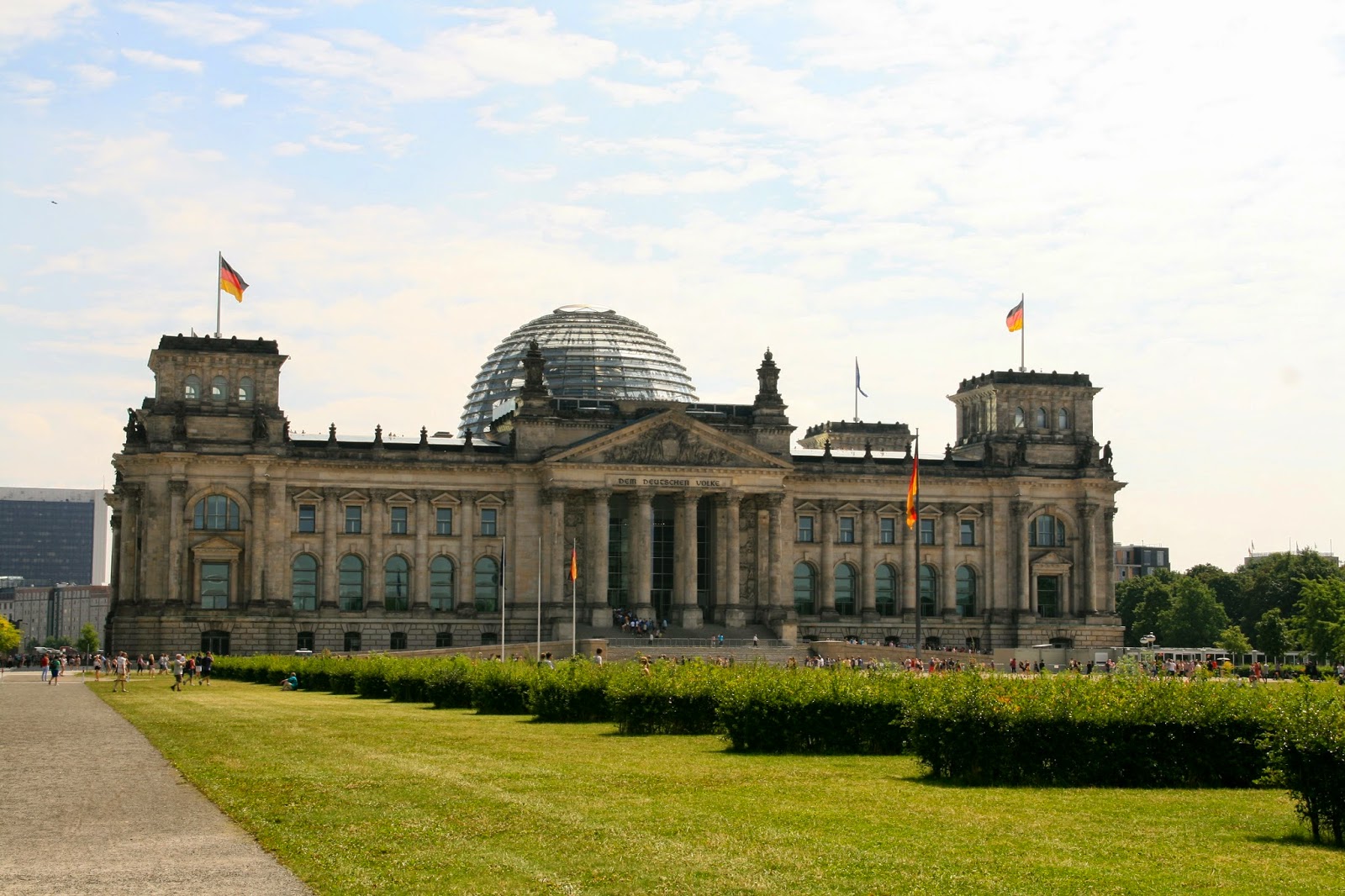 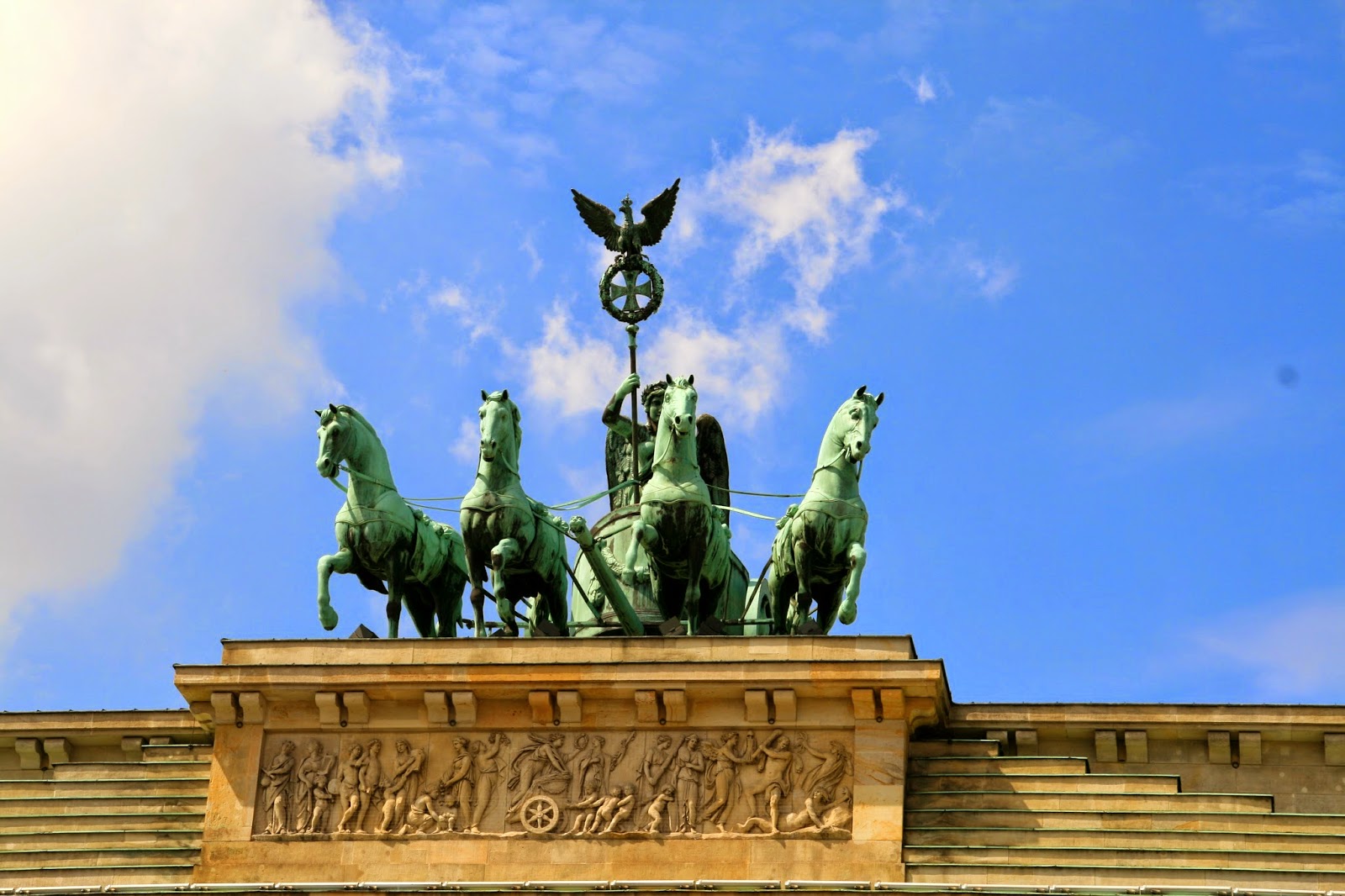 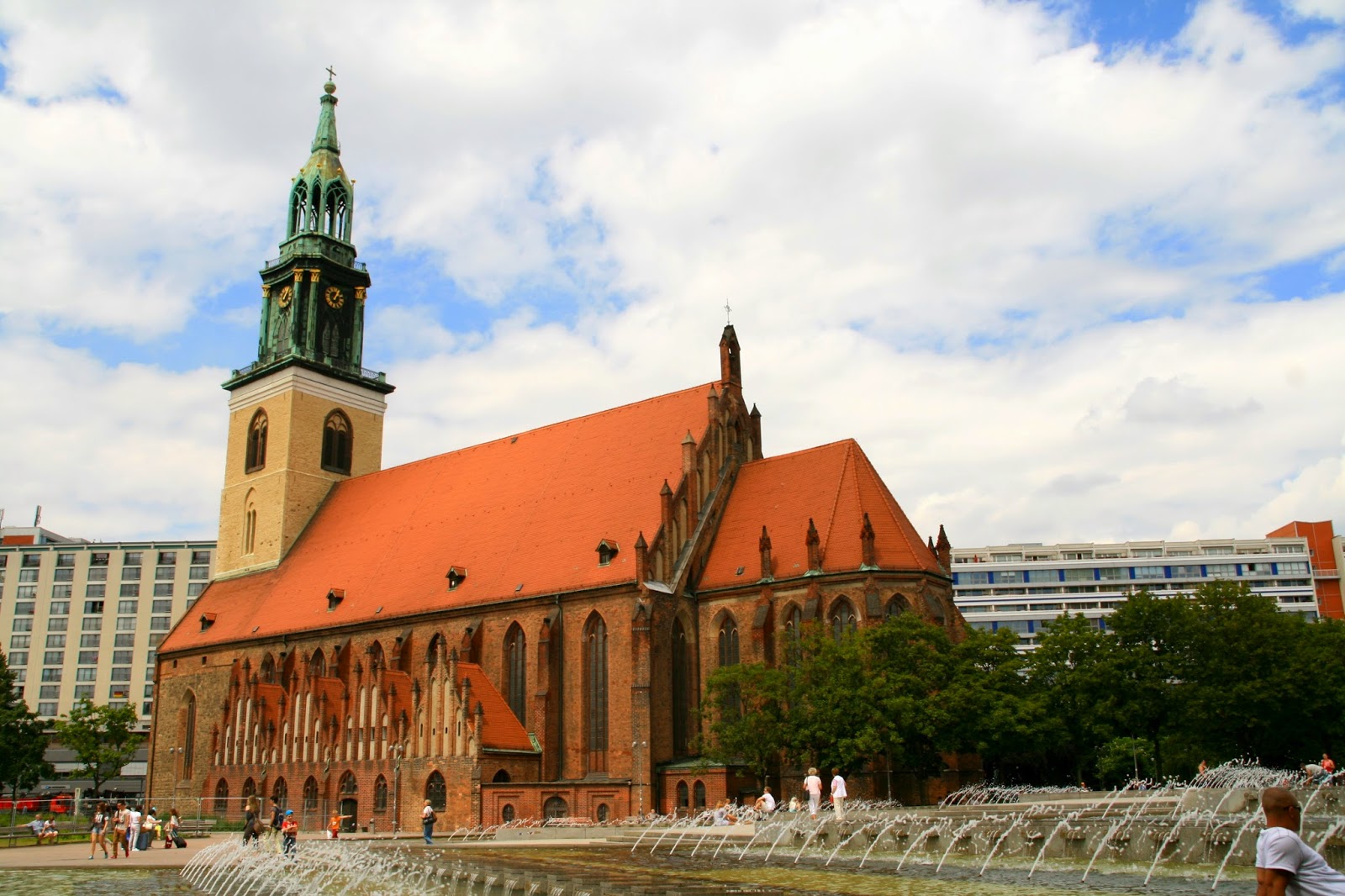 We went to the Berliner Dom (Berlin Cathedral) and we could go right up to the top and see the whole city. I must say, it looks a lot less flat from up there! 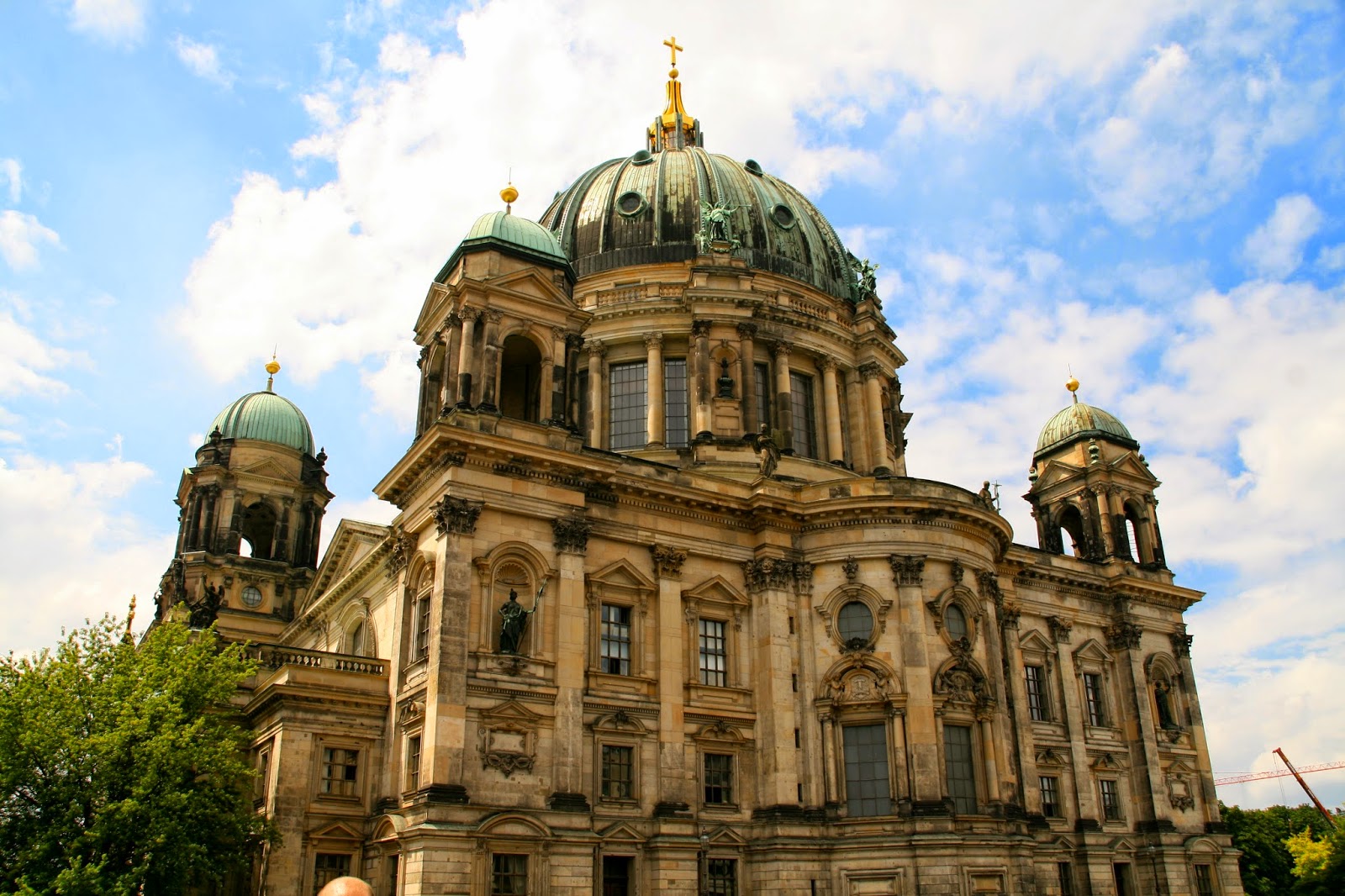 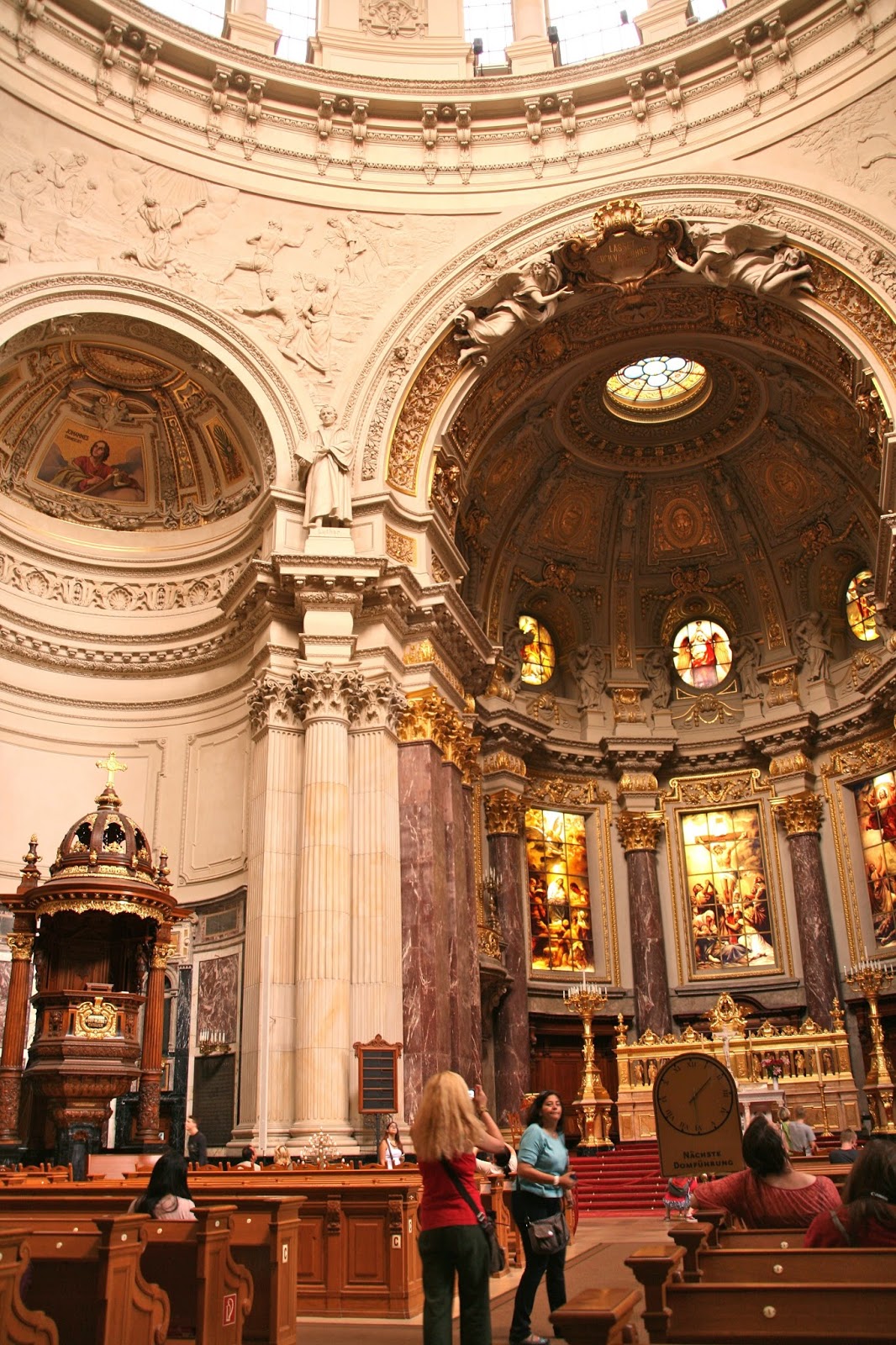 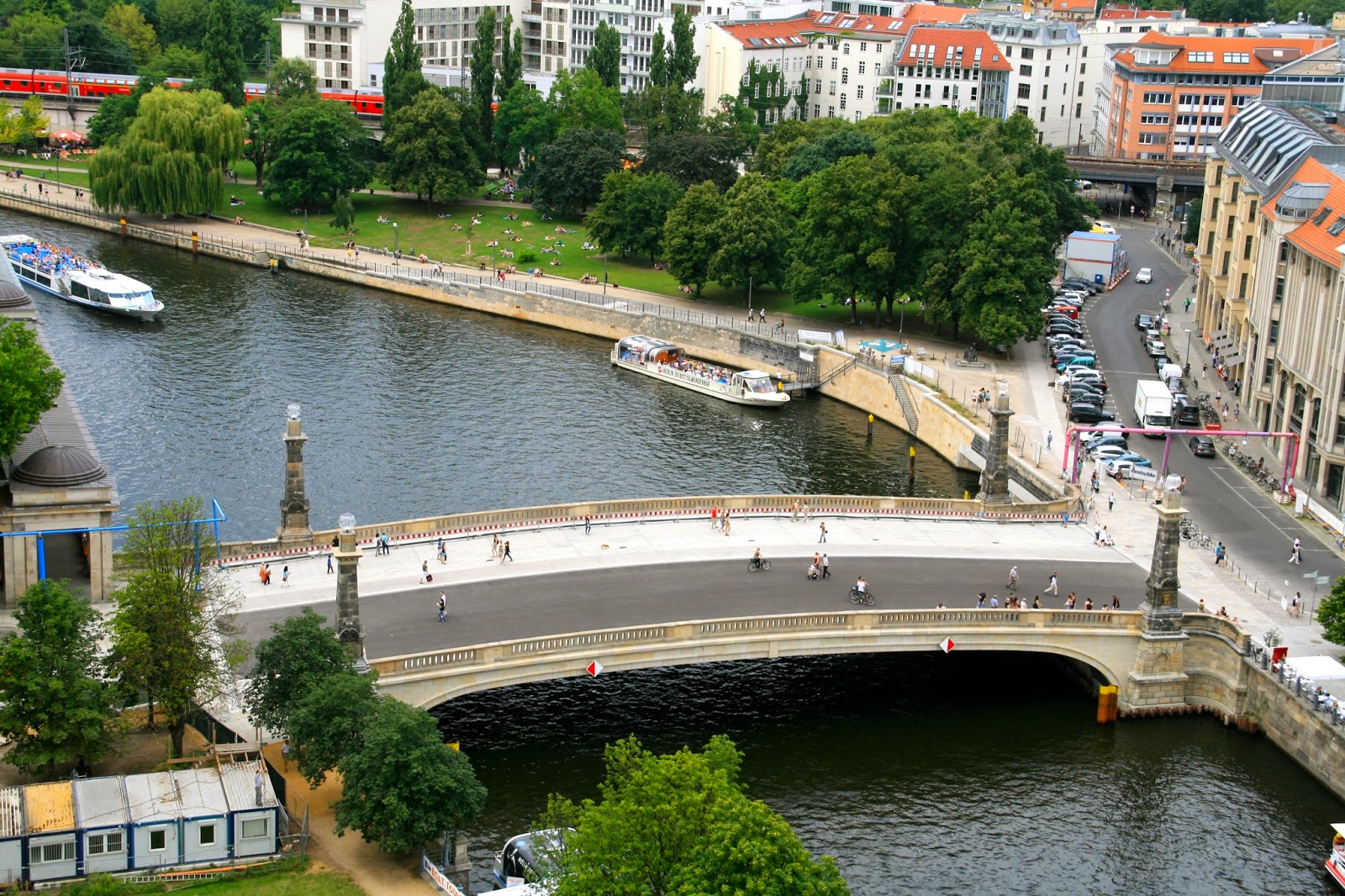 We also went to Checkpoint Charlie, the most famous checkpoint between East and West Germany in the time of The Berlin Wall. We also saw parts of the wall that is left as a reminder and a monument. 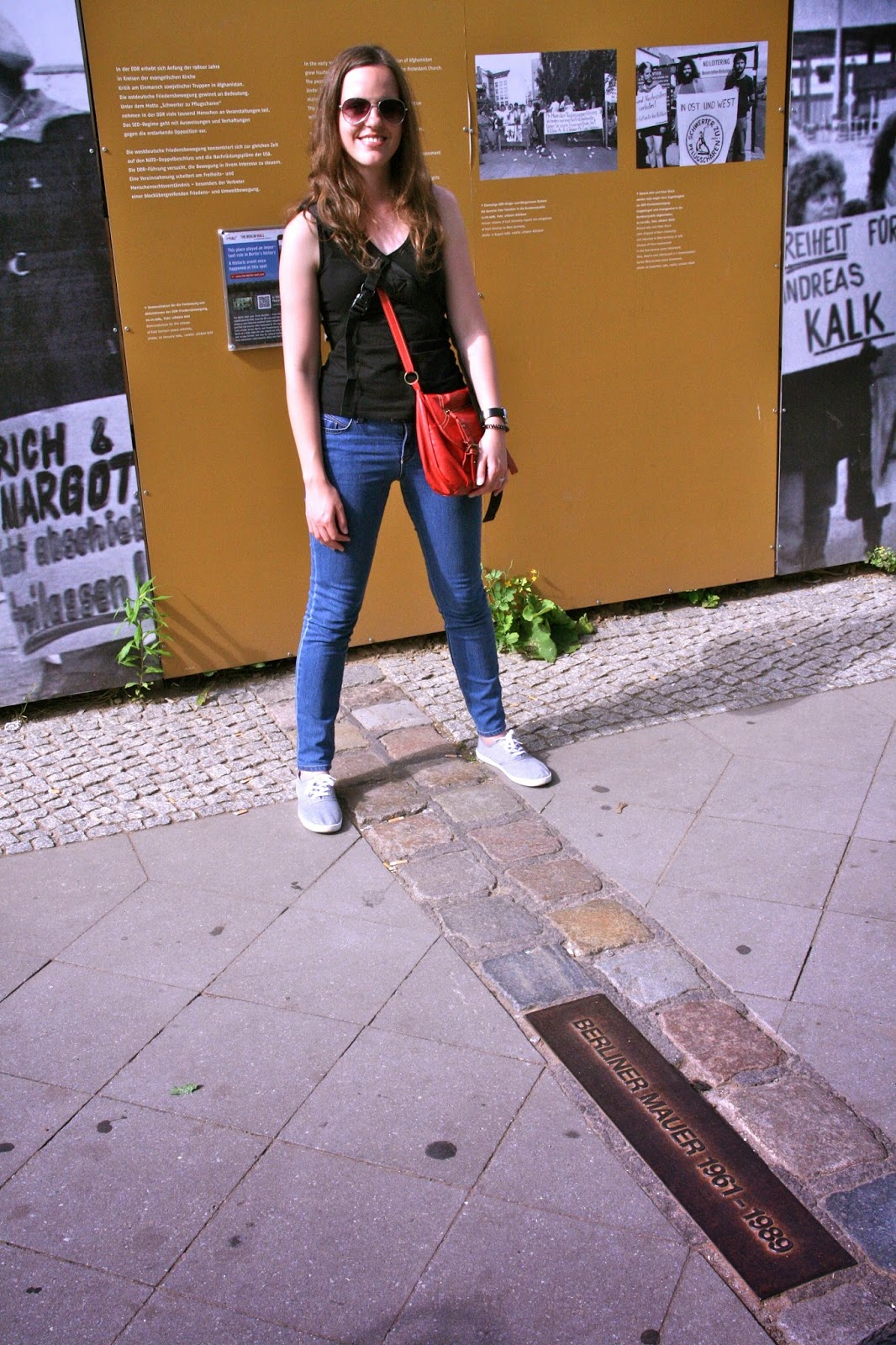 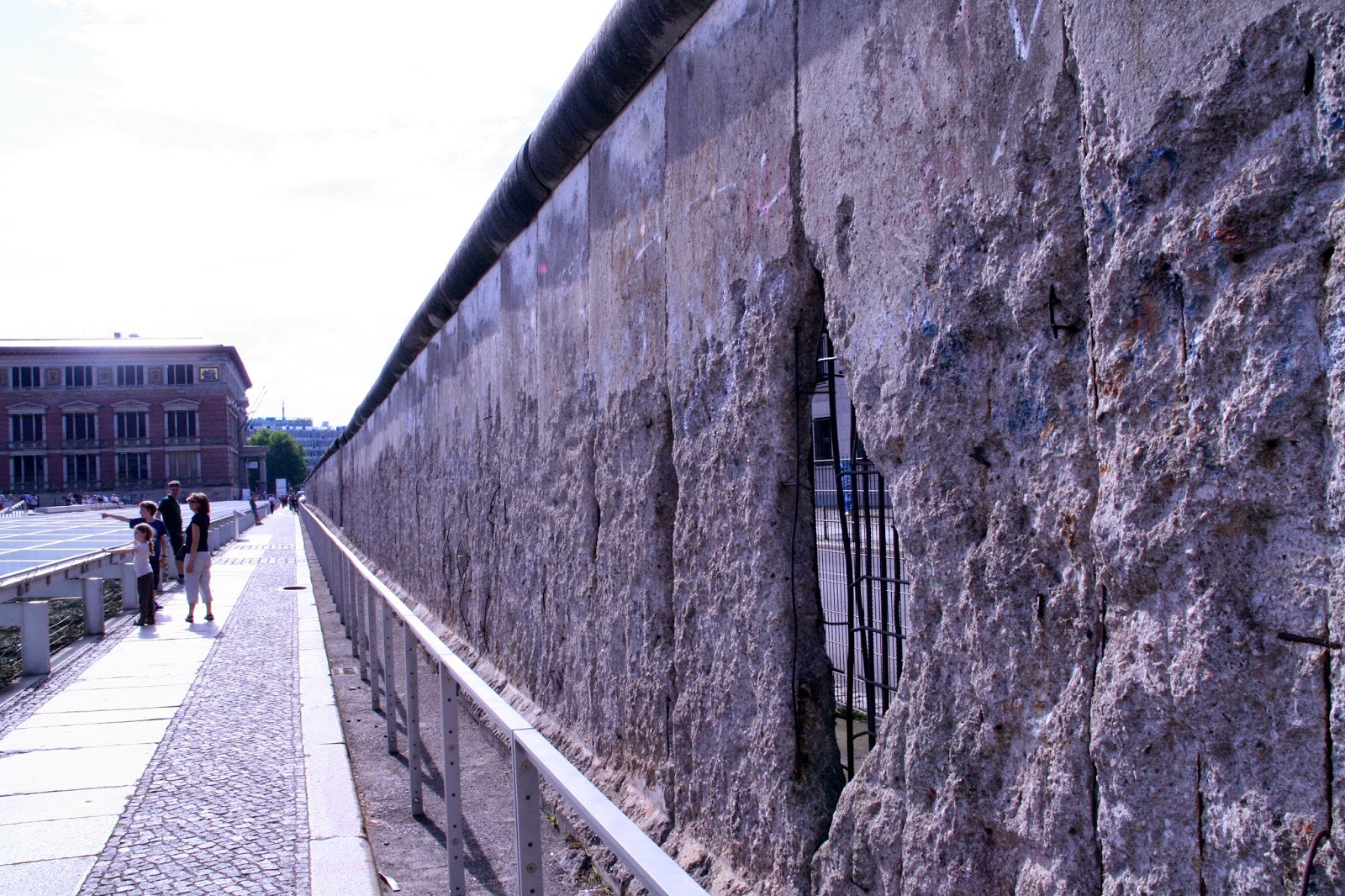 The evening we headed back to the train station for our second overnight train in two days. This time we slept in normal train seats, except that the seats could recline more than normal aeroplane seats. I couldn't sleep and woke up tired and extremely cranky early the next morning.

I was so happy to have a hotel to go to! When we got to the hotel we could leave our bags there and settle the bill so long, but check-in time was only at 15:00… We ended up eating breakfast there and utilizing the free wifi to plan our route. The hotel we stayed in is called Motel One München-City-Süd (Motel One is the franchise), and it is definitely not a motel! It's a big hotel which doesn't look like much from the outside (grey, rectangular, uninteresting), but the reception area and rooms are amazing. The decor is dark wood and vibrant turquoise. The reception area and breakfast area is open plan and really gives a sense of space and calm. 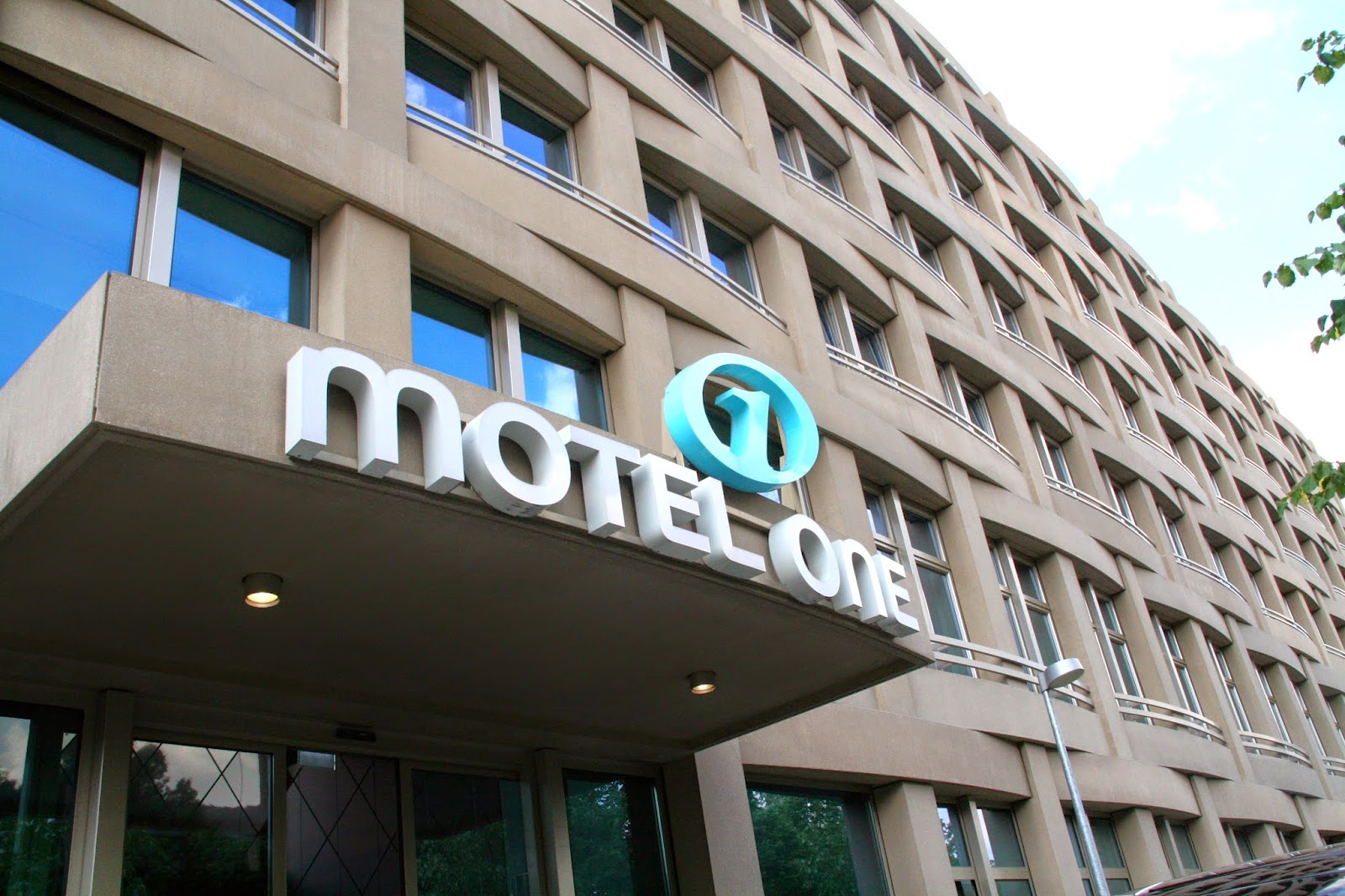 The room was small, but bigger than our rooms in both Madrid and Paris. The room was cool, quiet, and tranquil. I really wished we could have stayed there longer! The hotel staff were also very friendly and helpful, and the breakfast was delicious! 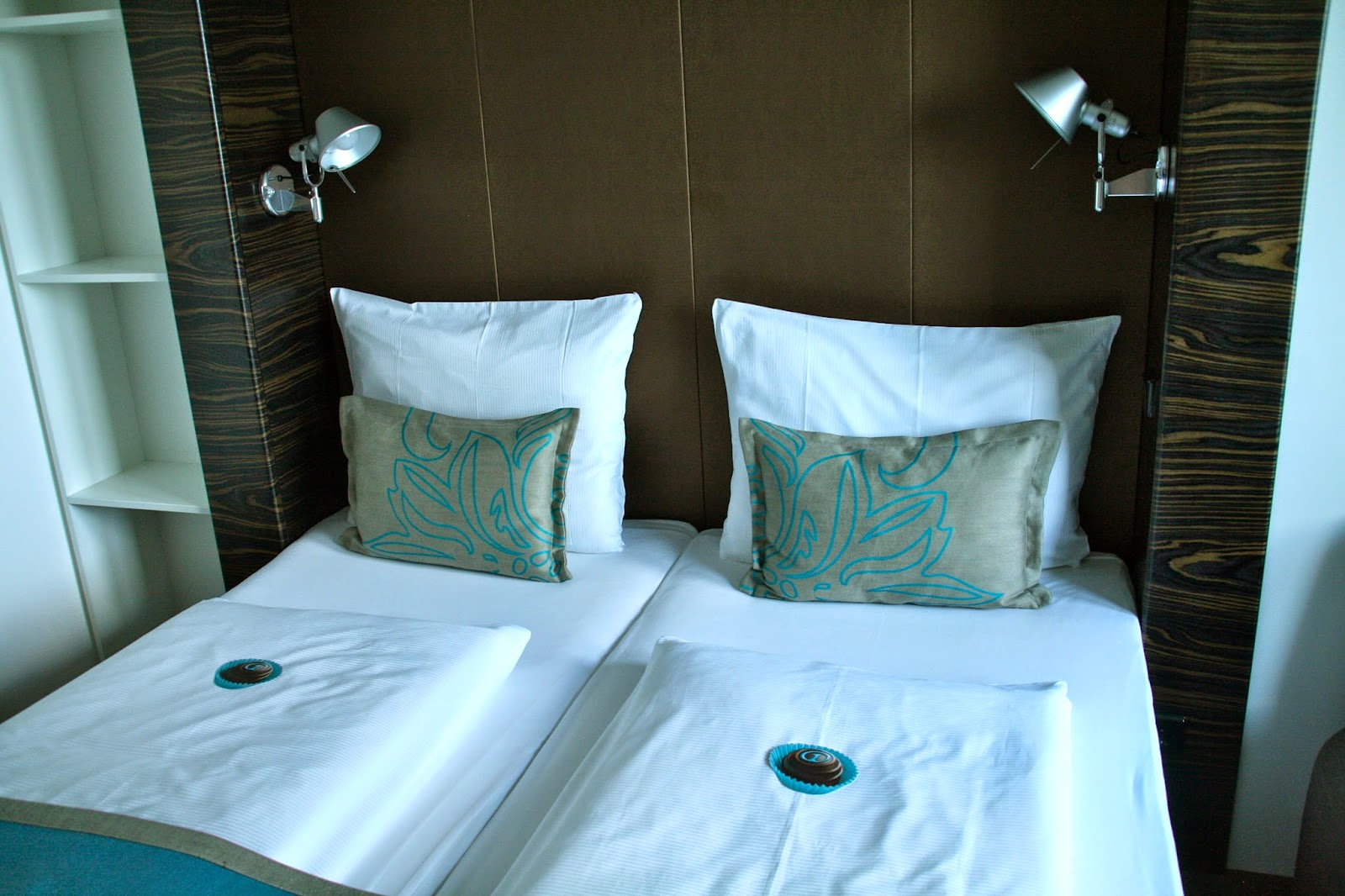 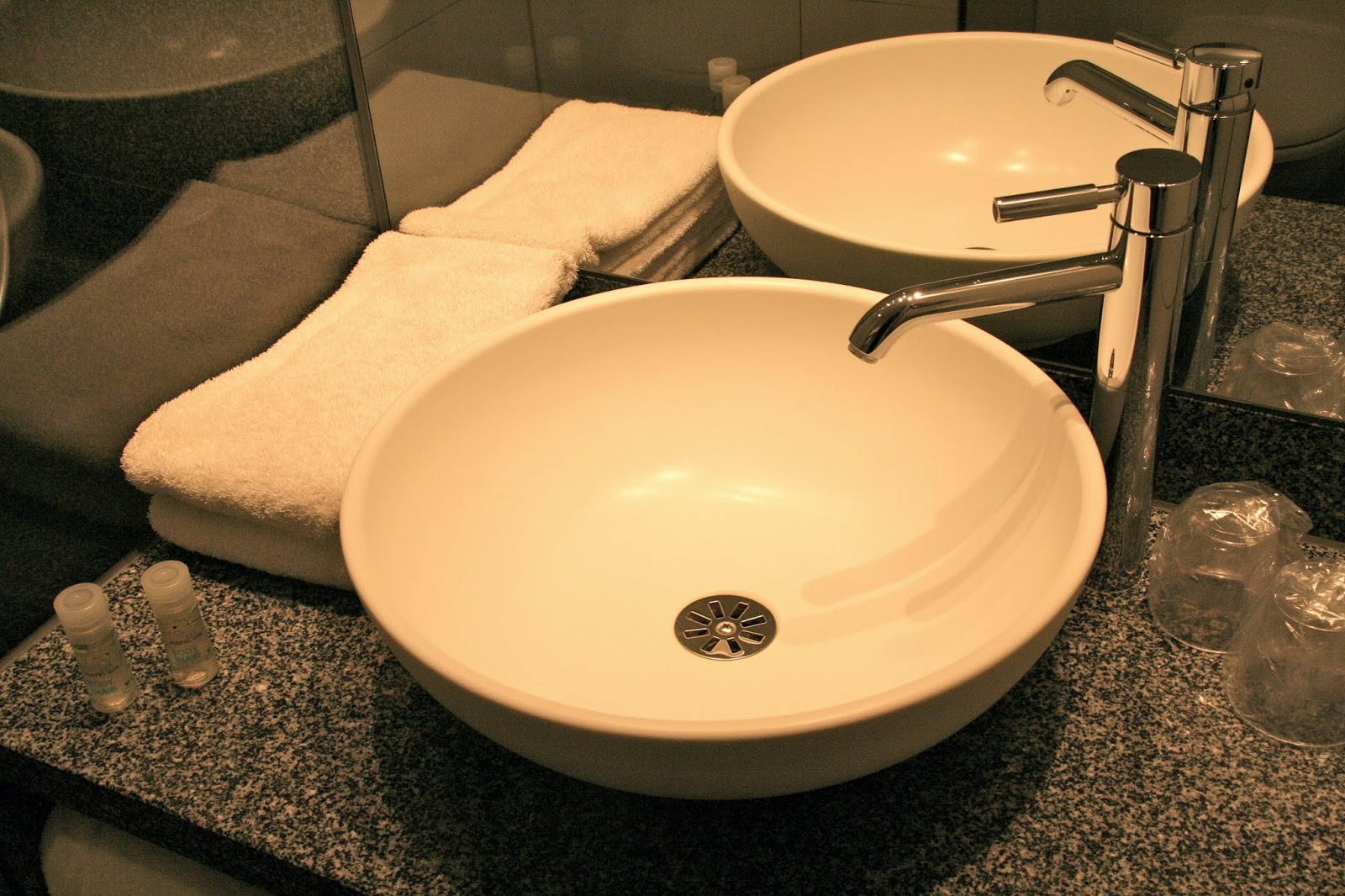 We walked around in Munich and went to the New Town Hall for the famous Rathaus-Glockenspiel. Every day at 12:00 and 17:00 (in summer), life-size "dolls" start moving and dancing to a tune. There are two levels and two different stories. The amazing thing is, it is "automatic" in the sense that there aren't people orchestrating it from behind the scenes: it starts playing according to the Town Hall's clock. You can go here for a YouTube video of the performance (the fun starts at 02:39). 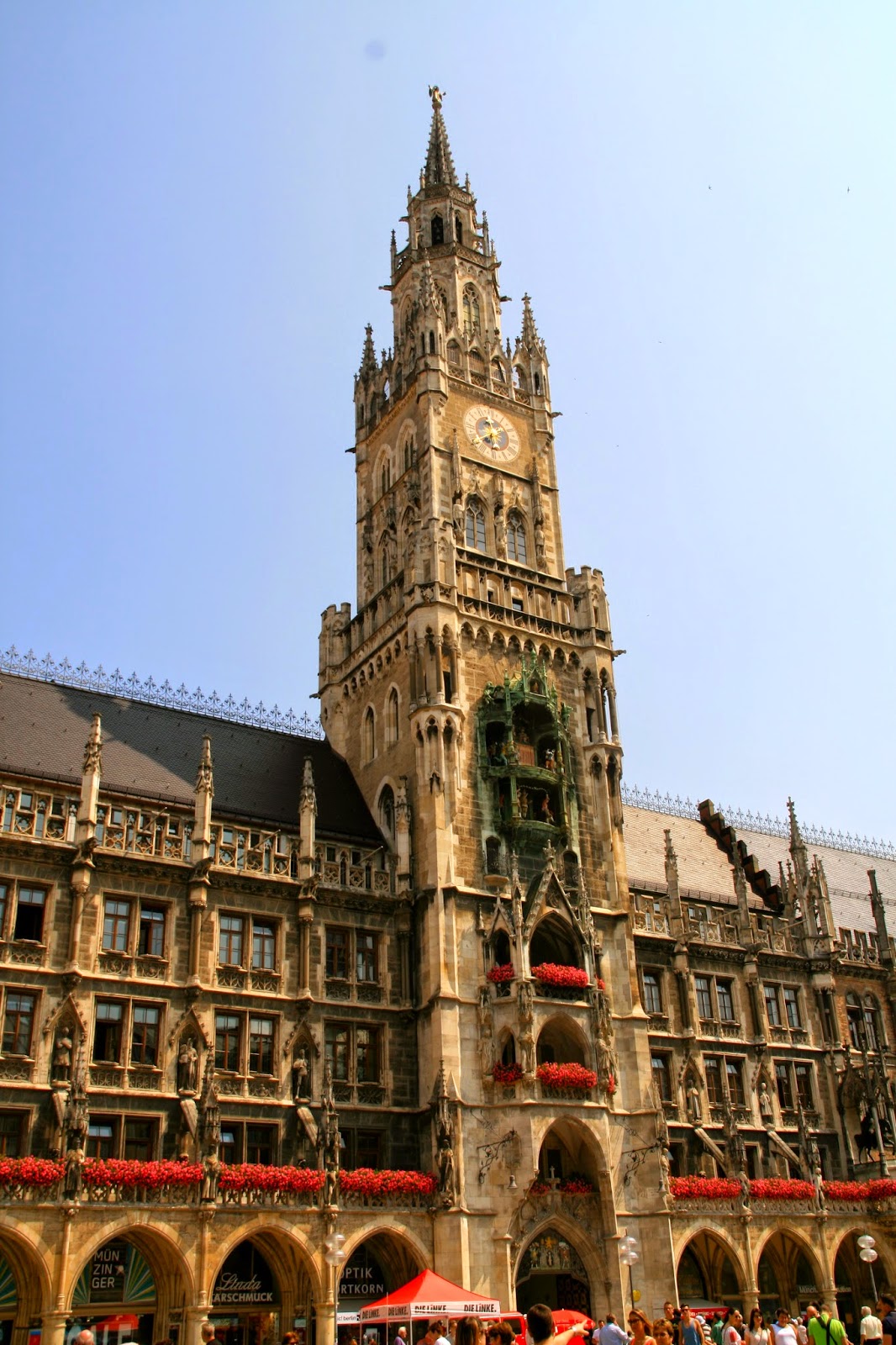 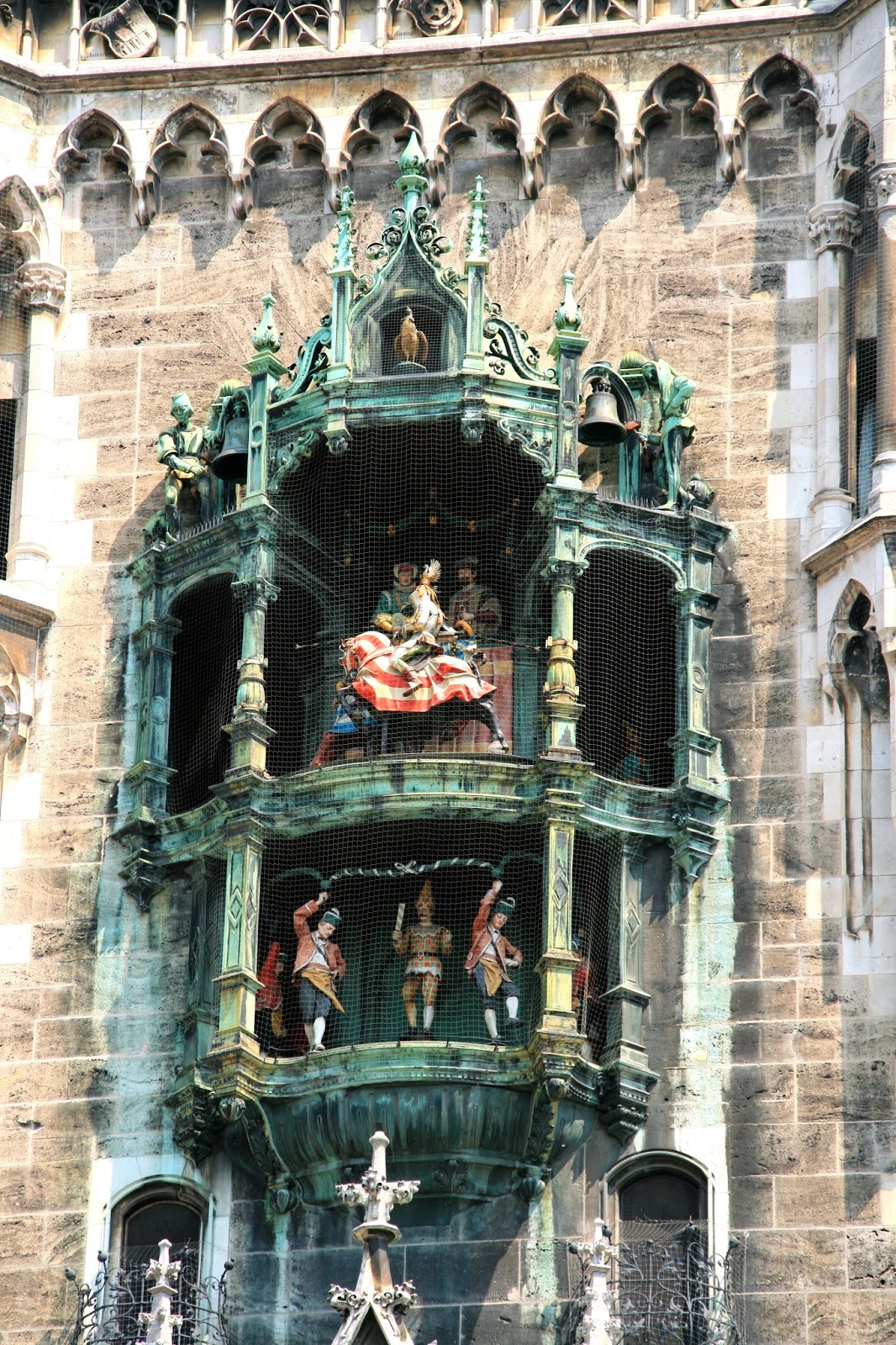 We went to the Nymphenburg Palace before heading back to the hotel to take much needed showers. The bathroom had a rain shower, which is quite something when you haven't showered for 30 hours! 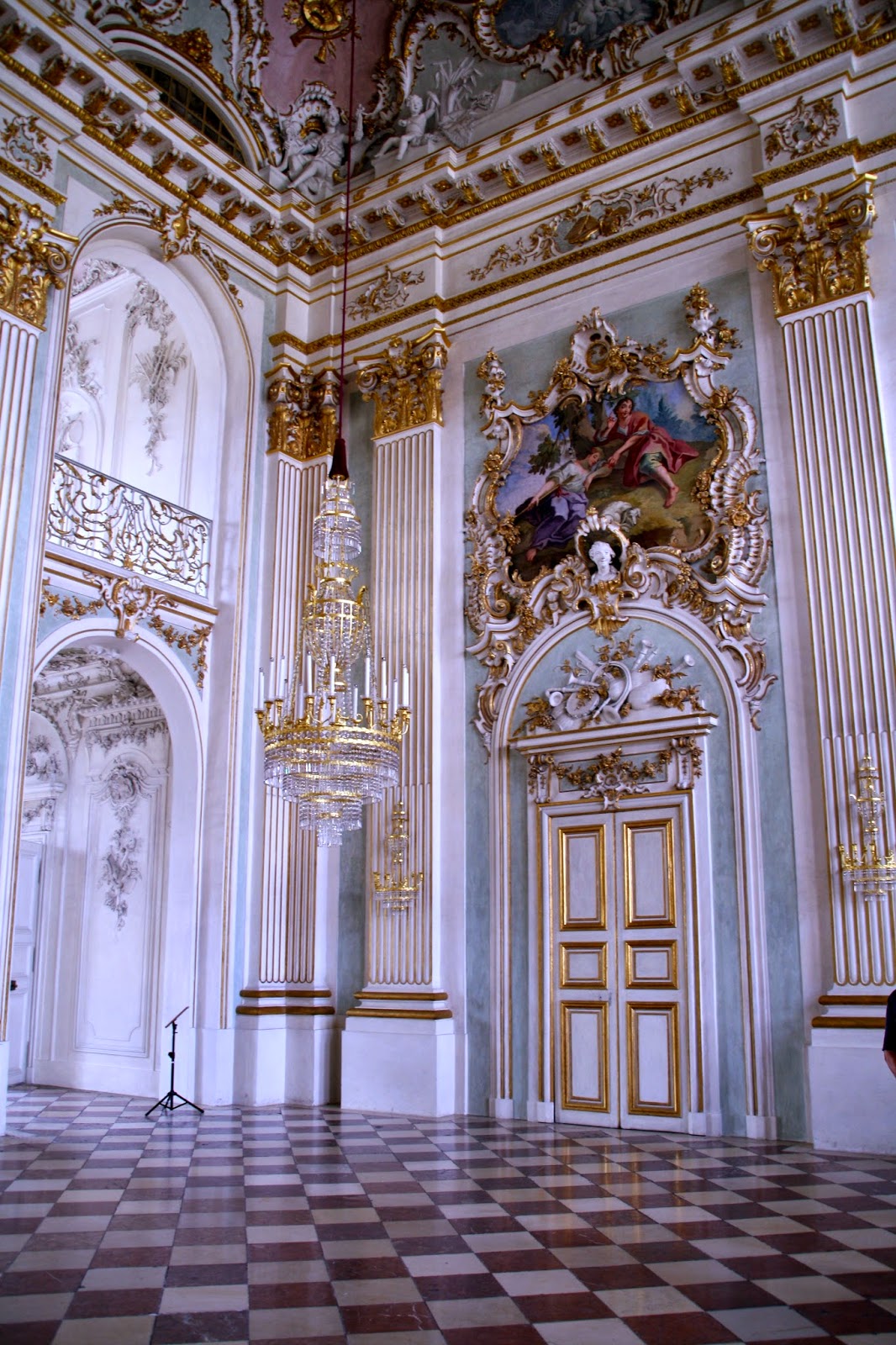 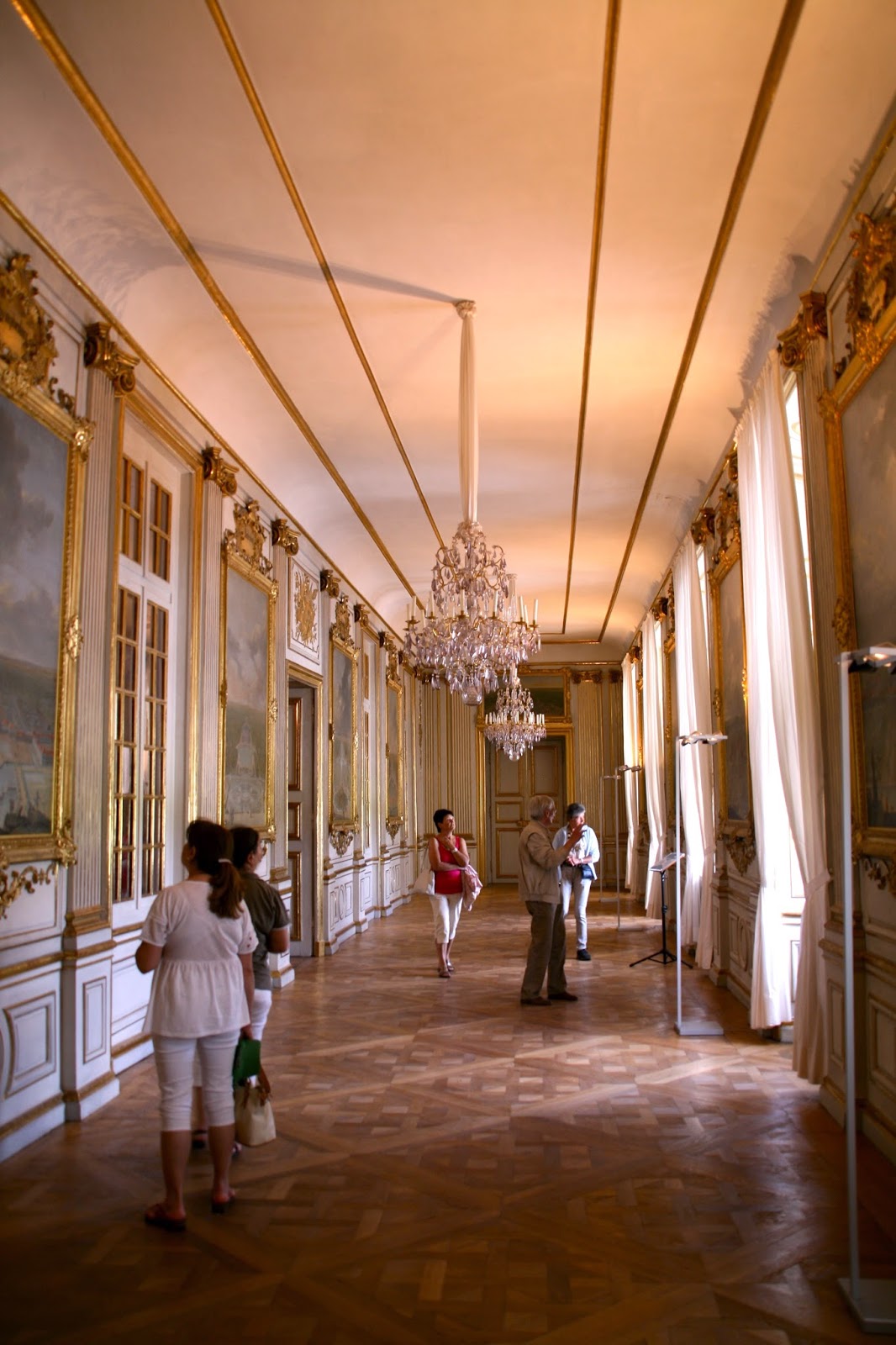 The evening we went out to Hofbräuhaus for beers and schweinshaxe (we wrongly call it "Eisbein" in South Africa). Hofbräuhaus is a place where everyone should go, even if just to say you went there. The atmosphere is amazing and I love the German Oompah band playing their traditional songs. The beer is pretty amazing (I went for the "small" 500ml as I couldn't even lift the 1 liter jug!), but I wasn't too fond of the food. The pork was a bit too crispy for my liking, and the weird potato ball that came with it (kartoffelknödel) didn't taste like anything. I normally don't eat sauerkraut, but they make the most amazing sauerkraut!

After that we walked around some more and ended up in a very relaxed, chilled out beer garden of sorts. After humongous beers, it was good to return to the hotel. 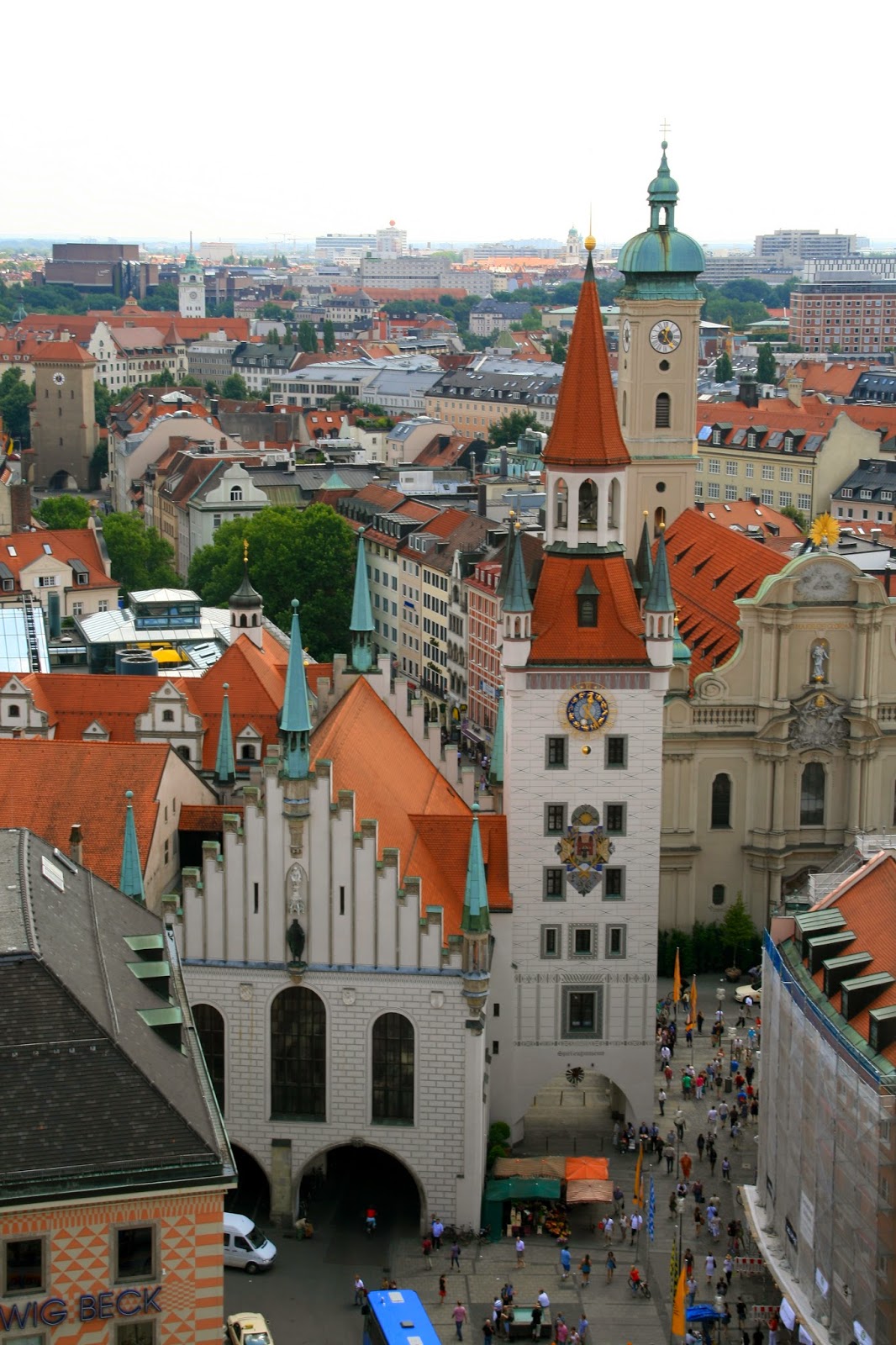 Friday was our last day in Germany, and also our last day in Europe. I had mixed emotions as I was starting to really get "over" it. I wanted to go home and stop packing, unpacking, repacking my gigantic backpack. But I also didn't want to leave the long warm days of Europe packed with history and with things I had not yet experienced. It only gets dark at 22:30, which is perfect for sightseeing and eating outside!

We went to one last church, the Frauenkirche (Church of our Lady), and returned to the hotel for a shower before grabbing our bags and heading for, you guessed it, the train station. We took a three hour train trip to Frankfurt and then had about three hours to kill before our flight back home. 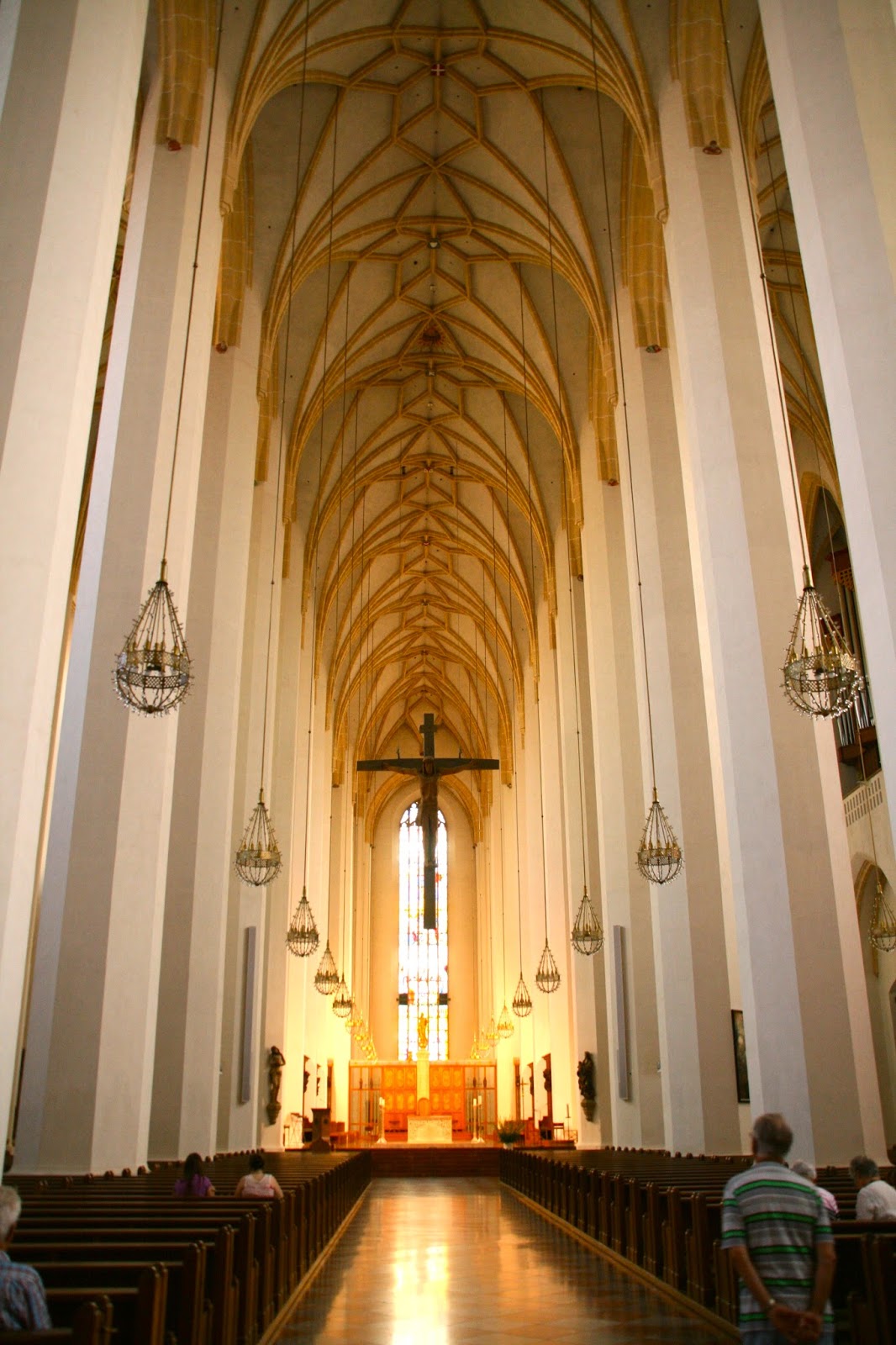 I found the duty free shopping disappointing, but I think the other boardings gates further away from passport control might have had the better stores…

At about 21:00 we took off from Frankfurt airport and landed on Saturday morning at 07:25 in Johannesburg. After a final Gautrain trip, we got home at about 09:30. We were both exhausted (once again I couldn't sleep the previous night), but happy to have had two glorious weeks in Europe, and happy to be home again.

That was it for my European travel journal. I hope you enjoyed it! Let me know in the comments section what your all-time favourite destination is.