The husband and I went to Krugersdorp two weekends ago. Krugersdorp isn't exactly a holiday destination, but I had a SafariNow voucher and I saw on Google Maps that there were a lot of cool stuff to do and see close by. 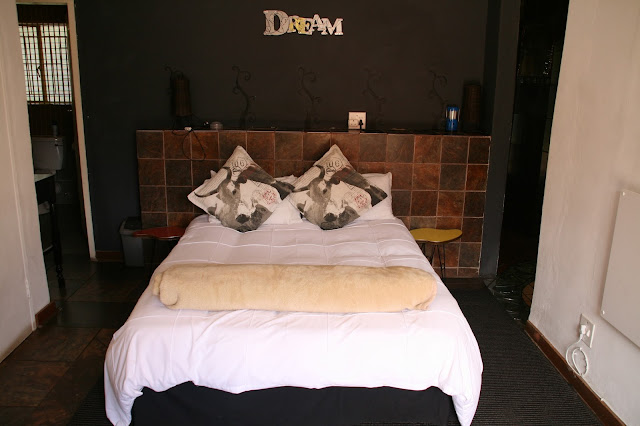 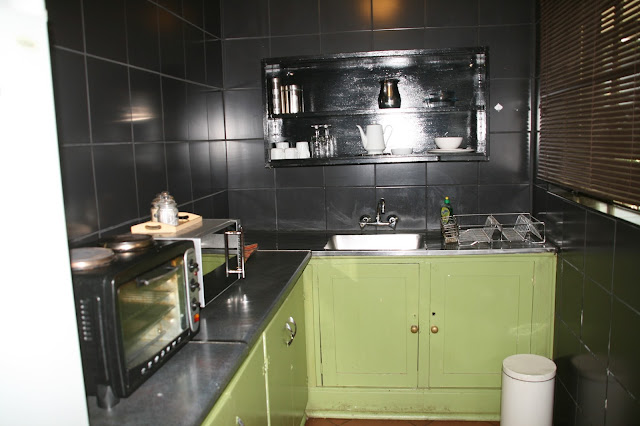 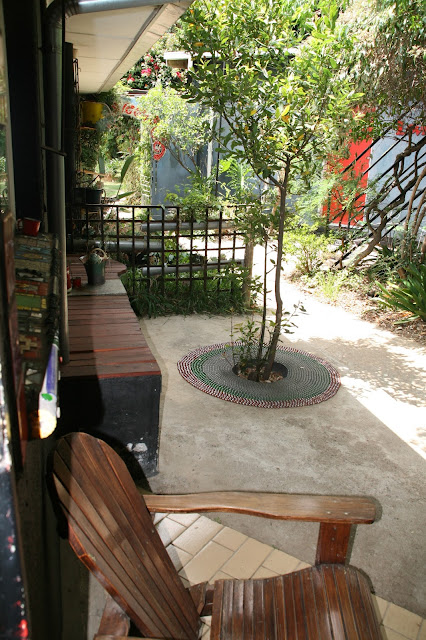 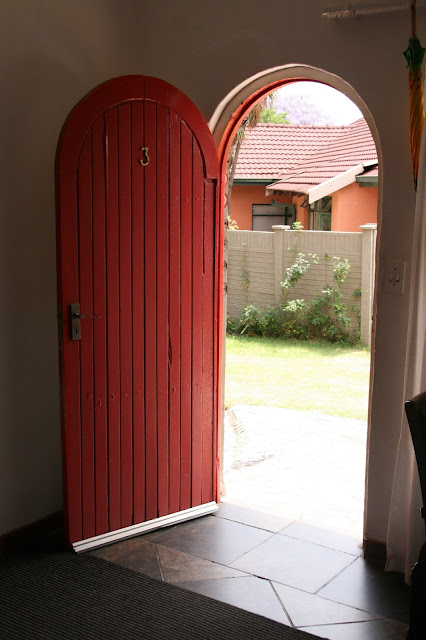 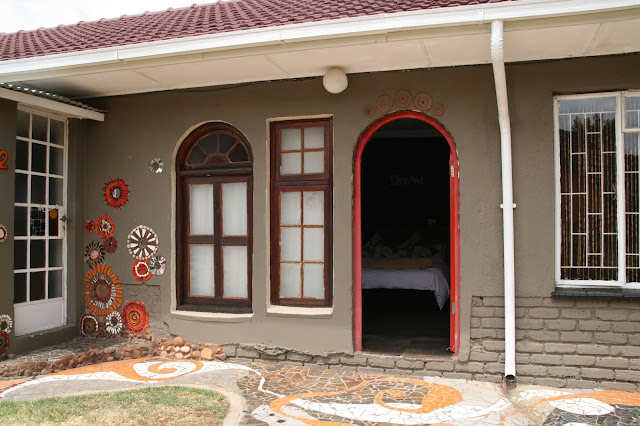 We stayed at No8 Guest House in town and it was a really quirky and modern guest house. It's basically a big house that was partitioned into small bachelor flats, each with its own entrance, bedroom, bathroom, kitchen, and backdoor. All the rooms' backdoors lead to a big swimming pool and a lapa of sorts. We were only there for one night so we didn't utilise the pool or the braai facilities.

We mostly lazed around at the guesthouse and went to explore the town. We ended up watching the rugby match (South Africa versus Wales) at the Silver Star Casino on the big screen outside. There were a lot of people, and the lucky ones (those who planned well) got seats at restaurants while the rest of us sat on restaurant steps. It was a great evening and we had a celebratory dinner at one of the restaurants when the crowds thinned out.

The next day (Sunday) we had a big delicious breakfast at the guesthouse before checking out. I would recommend this guesthouse solely on the owner, Eksteen. Eksteen is so welcoming and friendly, it feels like you're visiting a friend.

After checking out we went to the Rhino & Lion Park just outside Krugersdorp. Entry into the park was R140 per person, which seems like a lot, but we saw a LOT. We saw everything from ostriches to lions to rhinos to wild dogs. It was money well spent and I can definitely recommend it! There is also cub interaction as well as a rehabilitated cheetah, Anabelle, who runs after a 2 litre bottle at high speed. Sounds weird but it's awesome to see a cheetah accelerate! The highlight of the afternoon was when I got to feed a giraffe! Below are a couple of photos taken on the day.

Hildegarde
xoxo
Posted by Unknown at 07:00
Email ThisBlogThis!Share to TwitterShare to FacebookShare to Pinterest
Labels: guesthouse, Krugersdorp, travel, weekend away