Always on the lookout for a bargain, I saw this at Dischem and went to sniff it after reading Chantelle from Not Another Poppie's review. 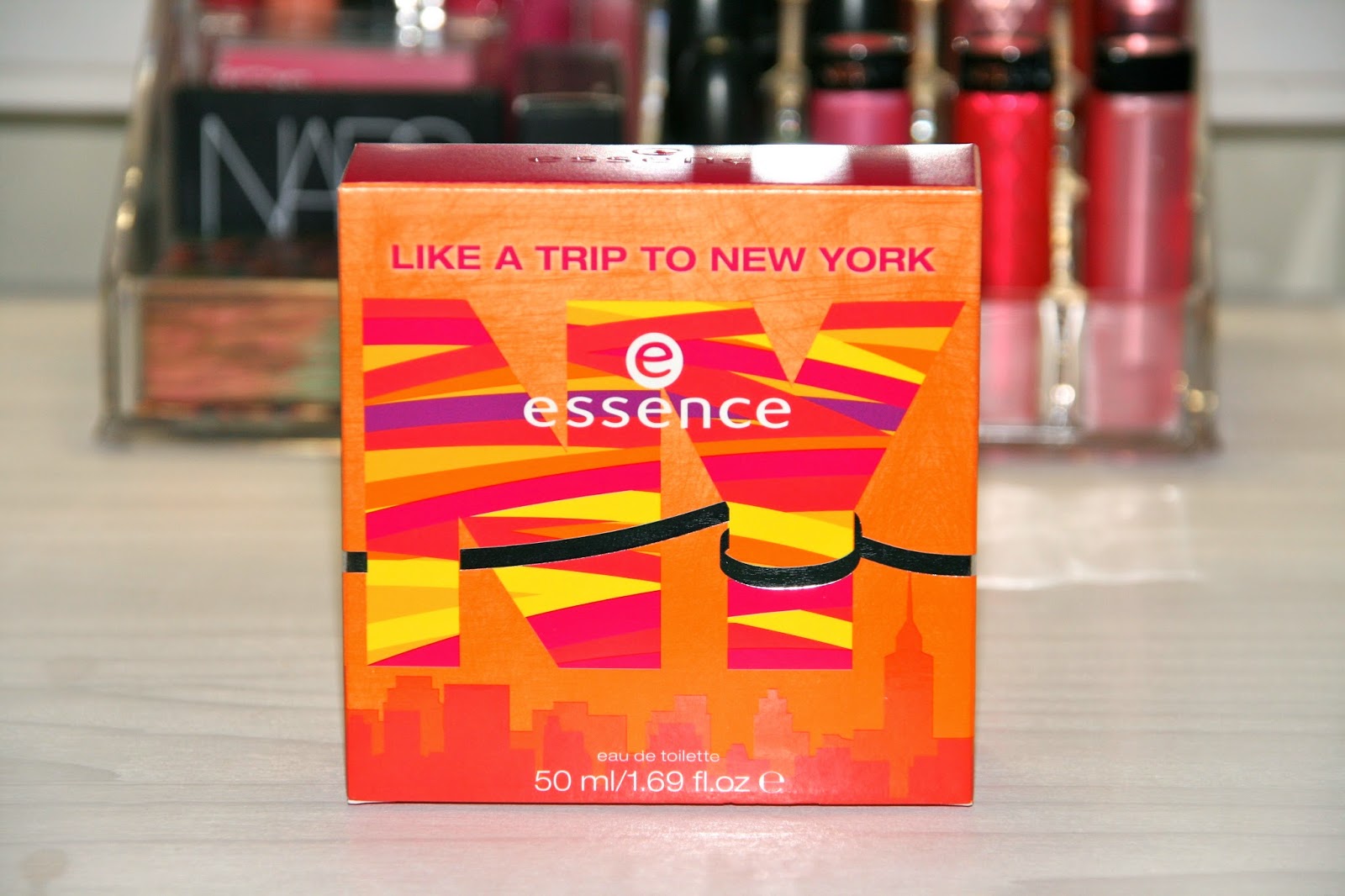 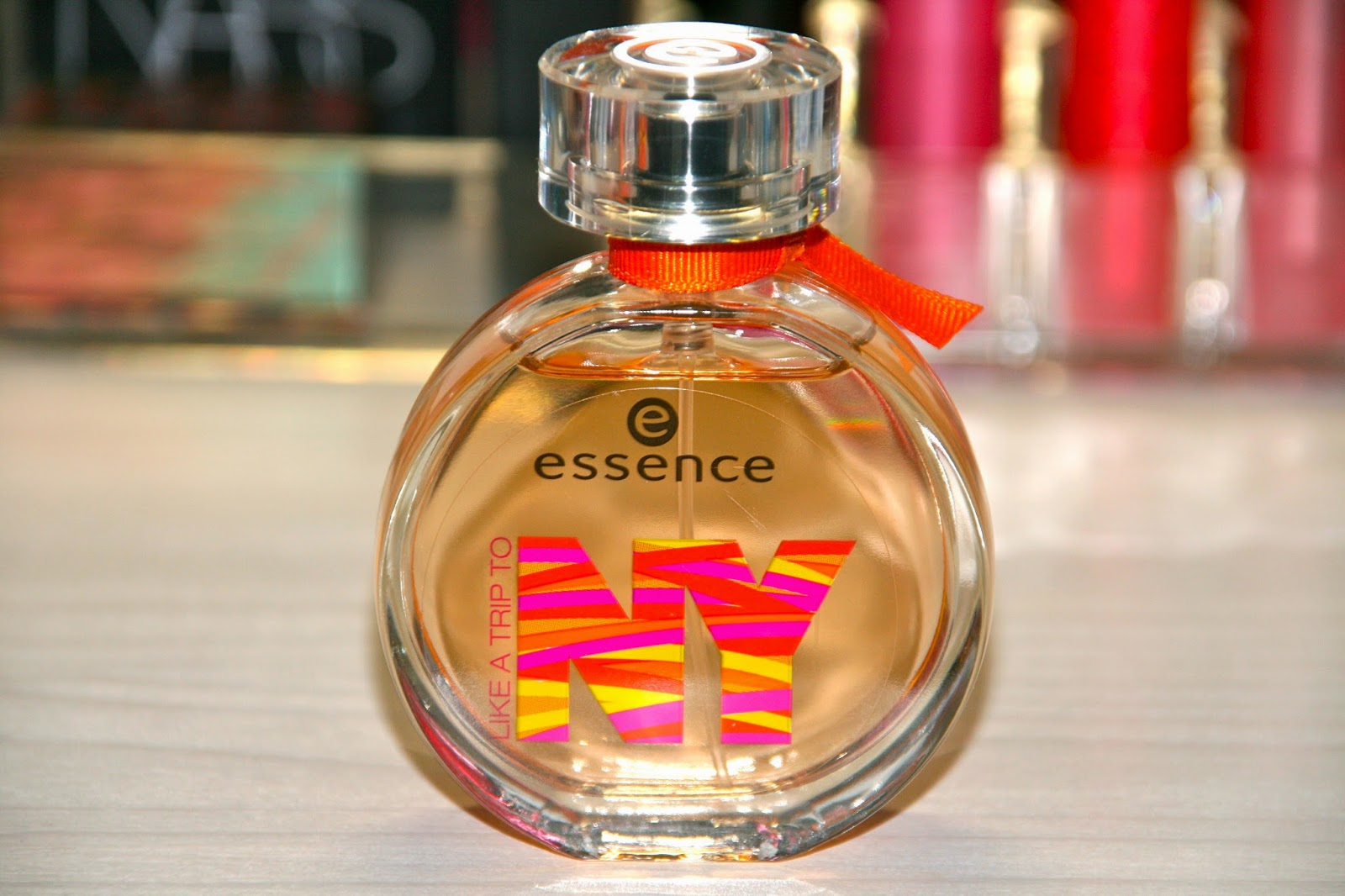 For the grand total of R89.95 you get a 50 ml bottle of perfume. It's a cute disk-shaped bottle and the box looks very colourful and summery. The smell is fresh and citrussy and I absolutely loved it from the first whiff. It smells almost exactly like the first grownup scent I ever owned: the original DKNY in the skyscraper bottle (which is probably where "Like a trip to New York" comes from).

Being a cheap perfume, I wasn't expecting much, but the scent lasts for a good couple of hours and then fades away instead of becoming gross.

Not much more that I can say except: 1) it's cheap as chips, 2) it doesn't smell weird or gross after a few hours, 3) it comes in a cute bottle. I only saw it at the one Dischem, but then again, after I purchased it I didn't go looking for it again, so maybe it's still on shelves.

Have you ever tried essence scents? Did you like it? Let me know in the comments section!

Posted by Unknown at 11:57
Email ThisBlogThis!Share to TwitterShare to FacebookShare to Pinterest
Labels: Essence, perfume, review